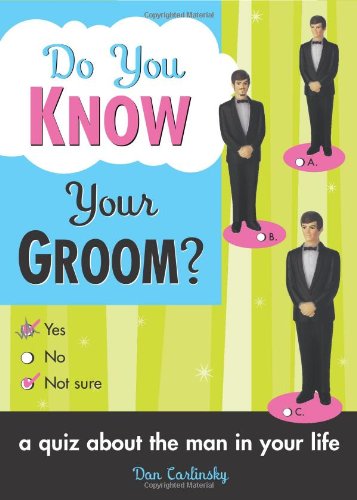 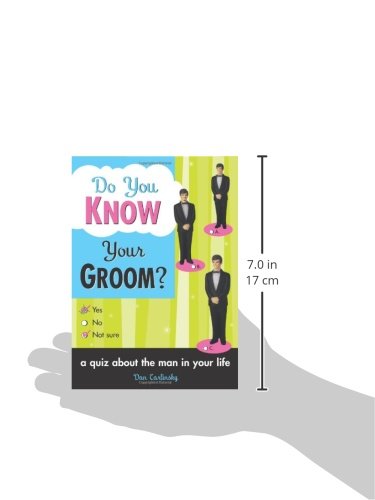 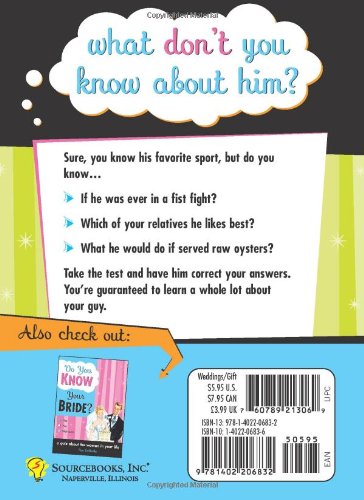 Do You Know Your Groom?

You love him, you want to spend the rest of your life with him--but what DON'T you know about him? This is a fun way to discover more about how the groom feels about marriage and your wedding.He's invited to a dinner party and offered a chance to choose his table partner, knowing nothing but the occupation of each guest. Which of these would your groom pick to sit next to?____ Newspaper reporter____ Minister____ Firefighter____ Librarian____ Fish distributor Does your groom think husbands and wives should have a night out without their mates:____ Often?____ Occasionally?____ Never? 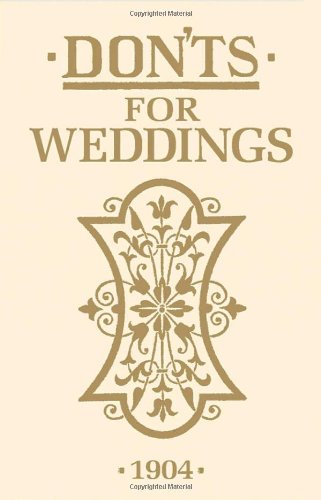 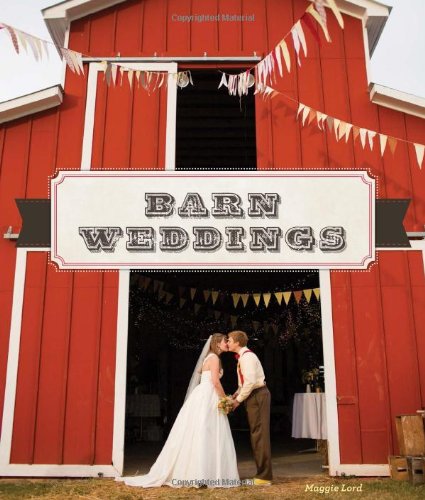 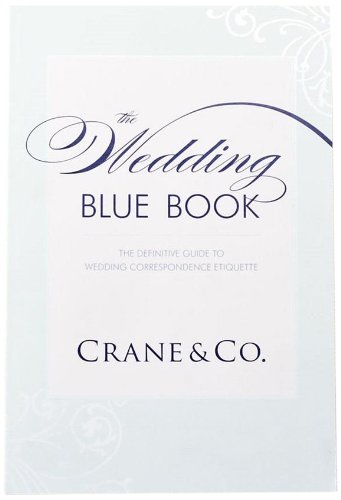 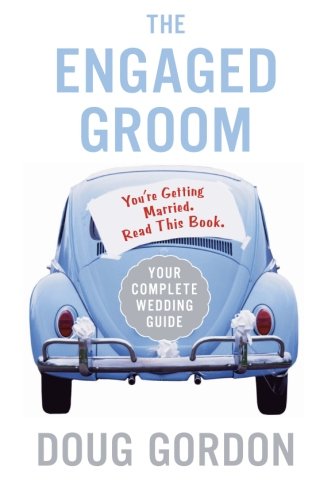 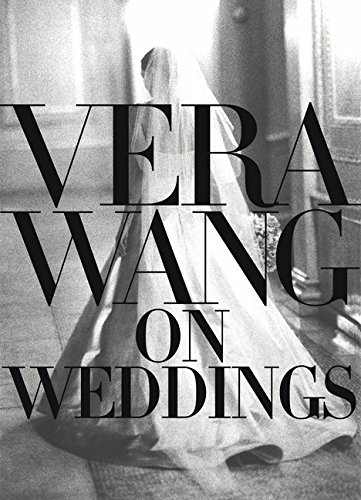 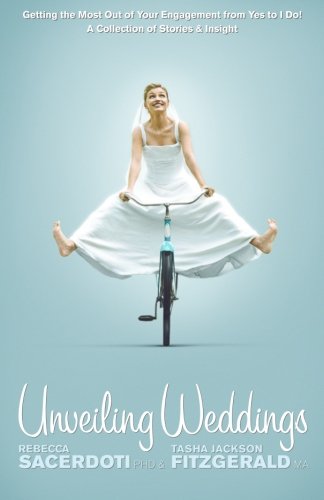 Unveiling Weddings: Getting the Most Out of Your Engagement from Yes to I Do! Collection of Stories & Insight, Vol. 1
$12.95 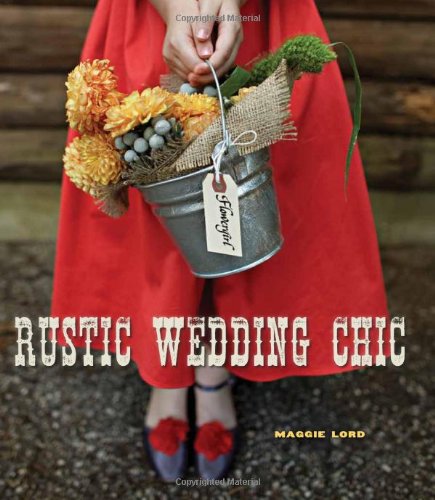 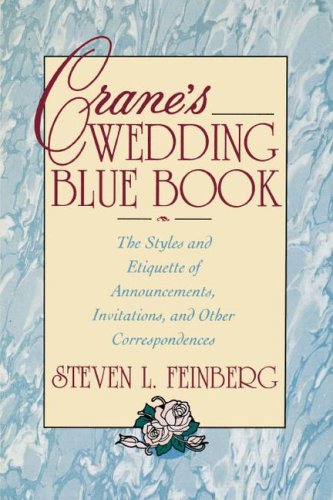 Crane's Wedding Blue Book: The Styles and Etiquette of Announcements, Invitations and Other Correspondences
$13.95 $7.57 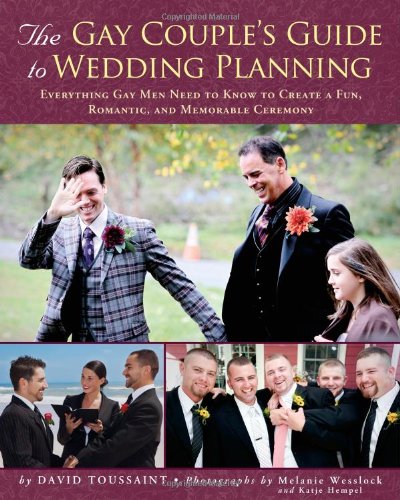 The Gay Couple's Guide to Wedding Planning: Everything Gay Men Need to Know to Create a Fun, Romantic, and Memorable Ceremony
$22.95 $19.84 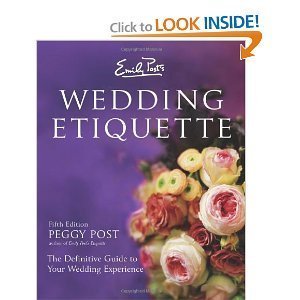 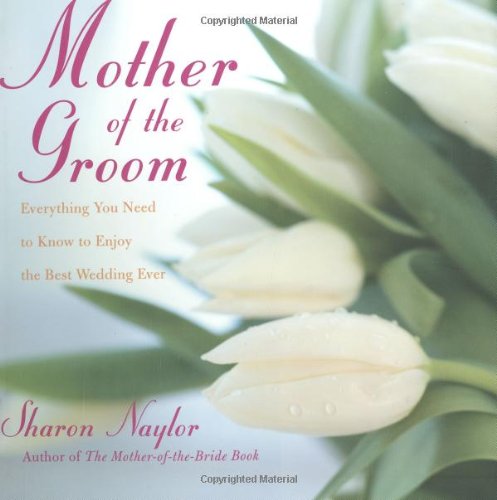 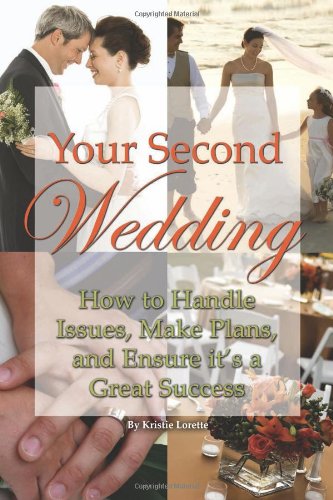